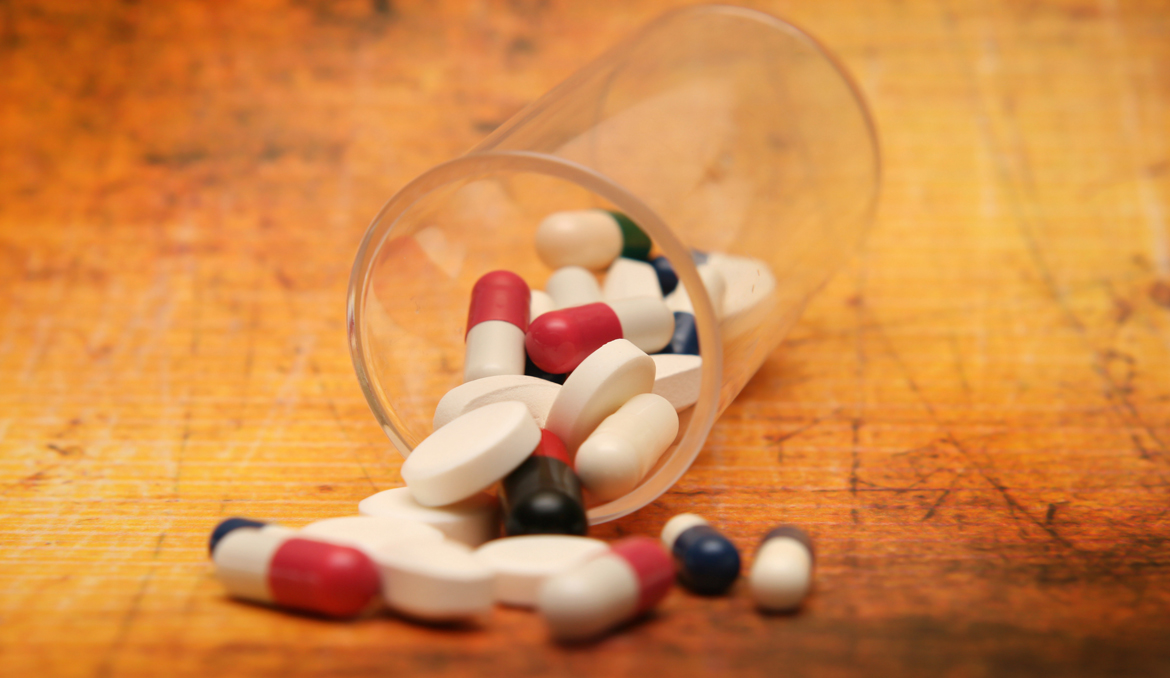 UPDATED MARCH 21, 2018 — Blue Cross and Blue Shield of Alabama is launching an opioid management strategy in an effort to battle the growing opioid epidemic in Alabama, as well as a response to concerns for customers’ care and safety and the rising costs of health care. The new requirements will be effective April 1, 2018.

In 2015, Alabama ranked first in the nation in the number of opioid scripts per capita. The recent Blue Cross and Blue Shield Association’s Health of America report on the opioid epidemic showed over 26 percent of its commercial members in Alabama filled at least one opioid prescription in 2015, and 16 per 1,000 members were diagnosed with opioid use disorder. The Centers for Disease Control and Prevention reports between 2000 and 2015 more than half a million people across the U.S. died from drug overdoses, and 91 Americans die each day from an opioid overdose.

The Medical Association’s Third-Party Task Force and Board of Censors continue to collaborate with Blue Cross to help curb the growing epidemic of opioid misuse by offering support, resources and educational tools. For more information, please contact your Blue Cross representative.