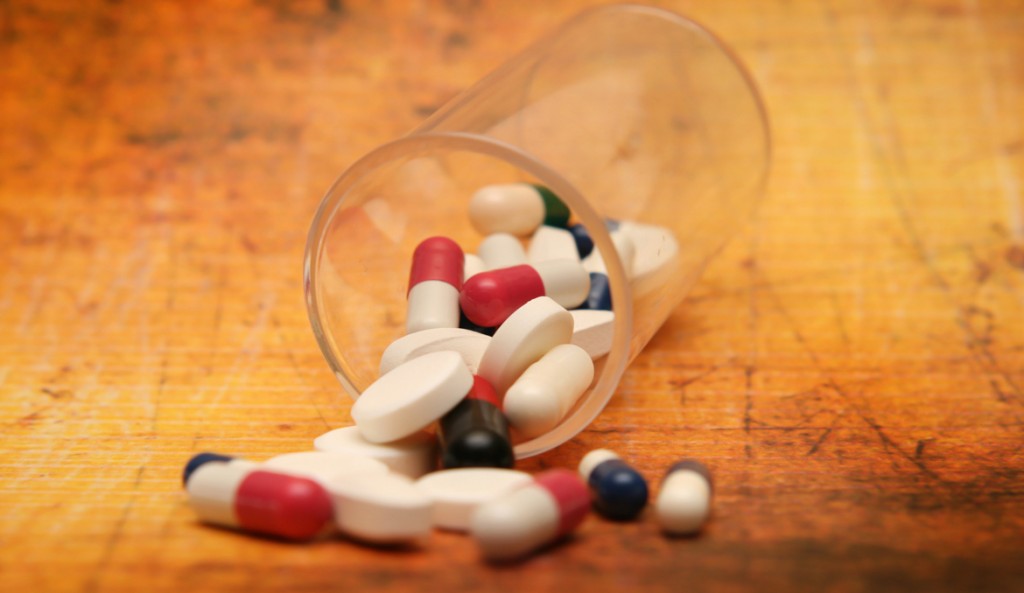 “We have to stop treating addiction as a moral failing, and start seeing it for what it is: a chronic disease that must be treated with urgency and compassion,” said U.S. Surgeon General Vivek H. Murthy, M.D., kicking off his #TurnTheTide public awareness campaign calling on health care providers to end the nation’s opioid crisis.

“I think this is one of our greatest public health threats and it’s one that we have to respond to with speed and with urgency,” Dr. Murthy told CBS This Morning recently.

Dr. Murthy is taking the unprecedented step of mailing letters to the 2.3 million prescribers in America, urging them to do three things.

“Number one is to sharpen their prescribing practices, to make sure that we are treating pain safely and effectively. Number two, it’s to connect people to treatment who need it, and right now we have a major treatment gap in this country that we have to close,” Dr. Murthy said. “But the third is we’re asking clinicians to help us change how our country thinks about addiction.”

From health care practitioners with inadequate training and tools, to pharmaceutical companies who aggressively market pain medications and to policy makers who do little to increase funding or treatment programs, Dr. Murthy said “all of us have had a role to play” and called for all members of the community to be a part of the solution.

The impact of the opioid crisis cuts across racial/ethnic groups, age, sex, geography, and socioeconomic status. Forty-four percent of Americans say they personally know someone who has been addicted to prescription painkillers. Here are some facts about the opioid crisis:

“Our mission with Smart & Safe is to educate our public on the safe use of prescription medications,” said David Herrick, M.D., president of the Medical Association. “Recent studies indicate most first-time prescription drug abusers get their drugs from a family member or friend. Our hope is that education through our Smart & Safe program will create enough awareness to save lives.”

Smart & Safe is Alabama’s only physician-led public awareness campaign sponsored by the Medical Association of the State of Alabama and our partners dedicated to fighting Alabama’s prescription drug abuse epidemic through safe use, storage and disposal of pain medication.