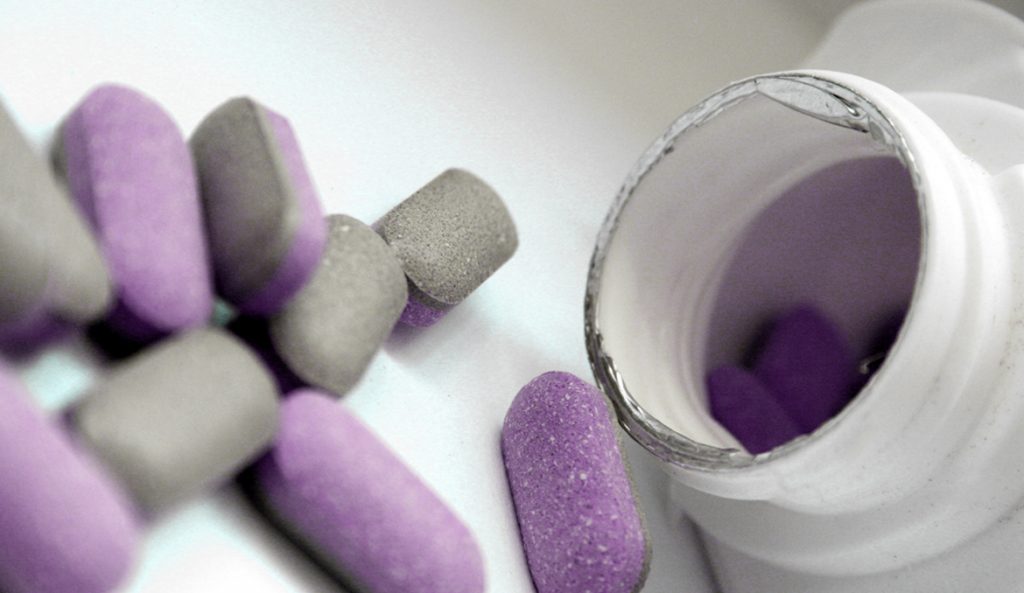 A cross-section of opioid prescribers that typically do not prescribe large volumes of opioids, including primary care physicians, surgeons and non-physician health care providers, frequently prescribe opioids to high-risk patients, according to a new study by researchers at the Johns Hopkins Bloomberg School of Public Health. The findings suggest high-volume prescribers, including “pill mill” doctors, should not be the sole focus of public health efforts to curb the opioid abuse epidemic. The study also found “opioid shoppers,” patients who obtain prescriptions from multiple doctors and pharmacies, are much less common than other high-risk patient groups, suggesting why policy solutions focused on these patients have not yielded larger reductions in opioid overdoses.

“This crisis has been misconstrued as one involving just a small subset of doctors and patients,” said senior author G. Caleb Alexander, M.D., associate professor in the Department of Epidemiology at the Bloomberg School and founding co-Director of the Johns Hopkins Center for Drug Safety and Effectiveness. “Our results underscore the need for targeted interventions aimed at all opioid prescribers, not just high-volume prescribers alone.”

The study, which published on Nov. 29 in Addiction, comes as America’s opioid crisis continues to worsen. Opioids include not only the recreational, poppy-derived drug heroin but also many newer and much more potent synthetic painkillers available by prescription, such as fentanyl and oxycodone. Opioids tend to be highly addictive and when overdosed can stop a user from breathing. Drug overdose deaths in the U.S., which now mostly involve opioids, surged from about 52,000 in 2015 to more than 64,000 in 2016.

For this study, he and his team, including first author Hsien-Yen Chang, PhD, an assistant scientist in the Bloomberg School’s Department of Health Policy and Management, examined the relationship between high-volume prescribers and high-risk patients more closely. “While we and others have demonstrated that opioid prescribing tends to be concentrated among a relatively small group of providers, in the current study, we wanted to examine how commonly high-risk patients are prescribed opioids by low-volume prescribers,” Chang said. “We were also interested in whether we could identify systematic differences in the doses and durations prescribed by different groups of doctors caring for the same patients.”

The study covered more than 24 million opioid prescriptions in 2015 by more than 4 million residents of California, Florida, Georgia, Maryland, or Washington, as recorded in a nationwide pharmacy database, QuintilesIMS’ LifeLink LRx.

“The point here is that ordinary, low-volume prescribers are routinely coming into contact with high-risk patients, which should be a wake-up call for these prescribers,” Alexander said. “We need to build systems to help prescribers better identify these patients, screen them for opioid use disorders, and improve the quality of their pain management.”

The analysis also revealed “opioid shoppers,” the patient group most commonly thought of as being at high-risk for non-medical use, represent only a small fraction of all opioid users. The researchers defined opioid-shoppers in the study as those receiving prescriptions from more than three prescribers and three pharmacies during any 90-day period. They found this group made up just 0.1 percent of the 4 million patients covered in the study.

“The public health impact of ‘opioid-shoppers’ pales in comparison to that of other high-risk groups we examined,” Alexander said.

The first of these groups, “concomitant users,” were defined as people filling prescriptions for more than 30 days of opioids plus benzodiazepines, a class of tranquilizing drugs that includes Valium and Xanax. Like opioids, benzodiazepines can suppress the nerve signals that sustain breathing. “These two classes of drug interact and enhance each other–they make a dangerous combination,” Alexander said. Nearly one in 10 (9.3 percent) of the opioid prescription users covered in the study were concomitant users.

Chronic high-dose opioid users, comprising 3.7 percent of the total, were another high-risk group that dwarfed the opioid-shopper group. Chronic high-dose users were defined as those filling prescriptions for three months or more for opioids with daily doses equivalent in potency to more than 100 mg of morphine.

“Our study suggests systematic differences among prescribers. How many opioids you are prescribed, and for how long, appears to depend not only on who you are, but who you see,” Alexander said.

In late October of this year, the Bloomberg School of Public Health and the Clinton Foundation released a comprehensive report, “The Opioid Epidemic: From Evidence to Impact,” that provides evidence-based recommendations to reverse the rising tide of injuries and deaths from prescription opioids. Among its recommendations, the report emphasizes the important role that prescribing guidelines play in improving the safe use of prescription opioids by reducing high-risk use. It also underscores the role of Prescription Drug Monitoring Programs in helping to improve the ability for clinicians to deliver high-quality care for those with pain while reducing the risks associated with unsafe opioid use.