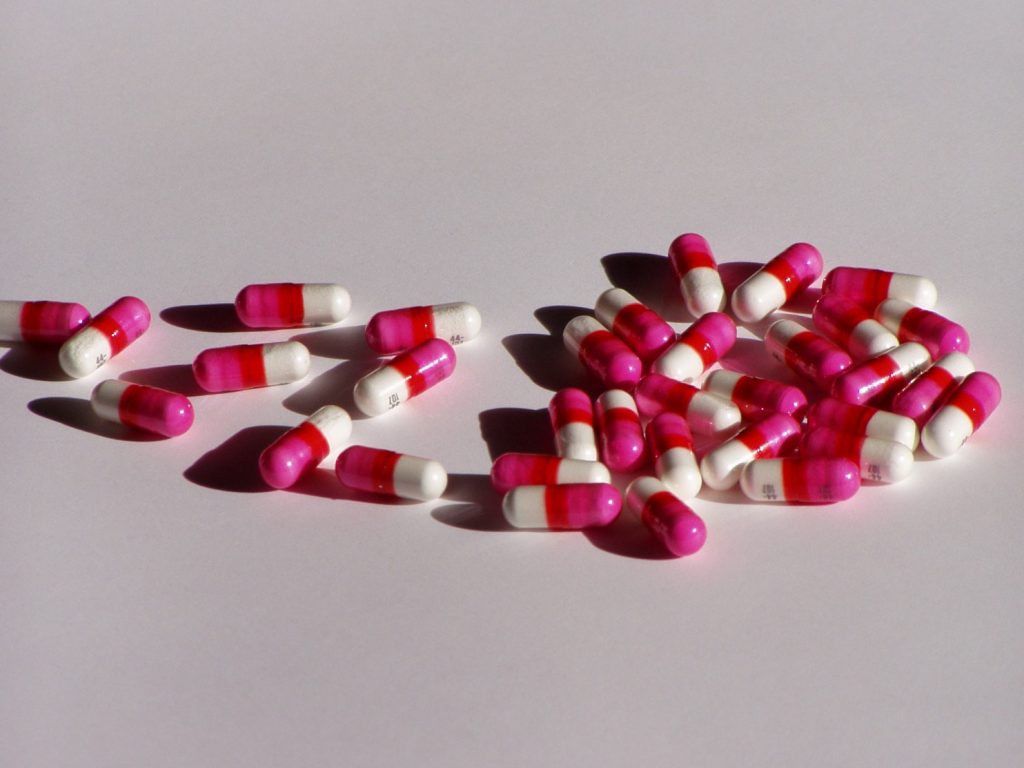 Opioid prescribing in the United States peaked in 2010 and then decreased each year through 2015, but remains at high levels and varies from county to county in the U.S., according to the latest Vital Signs report by the Centers for Disease Control and Prevention (CDC).

“The amount of opioids prescribed in the U.S. is still too high, with too many opioid prescriptions for too many days at too high a dosage,” said Anne Schuchat, M.D., acting director of the Centers for Disease Control and Prevention. “Health care providers have an important role in offering safer and more effective pain management while reducing risks of opioid addiction and overdose.”

CDC researchers analyzed changes in annual prescribing measures from 2006 to 2015 and found that while there have been declines in opioids prescribed, more can be done to improve prescribing practices. For example, between 2006 and 2015 opioids prescribed peaked in 2010 at 782 morphine milligram equivalents (MME) per person and decreased to 640 MME in 2015. (MME is the amount of opioids in milligrams, accounting for differences in opioid drug type and strength.)

For this Vital Signs report, CDC analyzed retail prescription data from QuintilesIMS to assess opioid prescribing in the United States from 2006 to 2015, including rates, amounts, dosages, and durations prescribed. CDC examined county-level prescribing patterns for the years 2010 and 2015.

County-level factors associated with higher amounts of opioids prescribed include:

“While some variation in opioid prescribing is expected and linked to factors such as the prevalence of painful conditions, differences in these characteristics explain only a fraction of the wide variation in opioid prescribing across the United States,” said Deborah Dowell, M.D., M.P.H., chief medical officer in the Division of Unintentional Injury Prevention at CDC’s National Center for Injury Prevention and Control. “This variation highlights the need for healthcare providers to consider evidence-based guidance when prescribing opioids.”

In 2016, CDC published the CDC Guideline for Prescribing Opioids for Chronic Pain to provide recommendations for the prescribing of opioid pain medication for patients 18 and older in primary care settings. These recommendations focus on the use of opioids in treating chronic pain (pain lasting longer than three months or past the time of normal tissue healing) outside of active cancer treatment, palliative care, and end-of-life care. The Guideline includes recommendations such as:

The Guideline can also be used by health systems, states, and insurers to help ensure appropriate prescribing and improve care for all people. Tools and resources are available to help providers and patients discuss the risks and benefits of opioid therapy for chronic pain to improve the safety and effectiveness of pain treatment and to reduce the risks associated with long-term opioid therapy, including opioid use disorder, overdose, and death. For more information about preventing opioid overdose: www.cdc.gov/drugoverdose.

Vital Signs is a CDC report that typically appears on the first Tuesday of the month as part of the CDC journal Morbidity and Mortality Weekly Report. The report provides the latest data and information on key health indicators, such as cancer prevention, obesity, tobacco use, motor vehicle injury prevention, prescription drug overdose, HIV/AIDS, alcohol use, health care-associated infections, cardiovascular health, teen pregnancy, and food safety.